In dangerous times, it is vital to boost your PC and IT security - Premier Computer

In dangerous times, it is vital to boost your PC and IT security 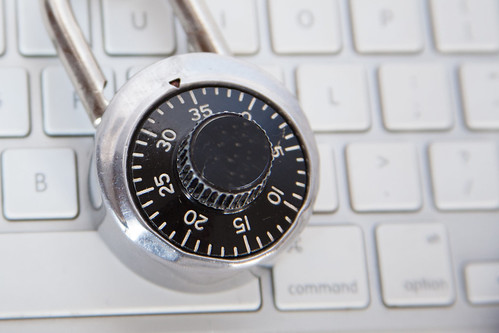 In dangerous times, it is vital to boost your PC and IT security

The battle against hackers has been a never-ending one since businesses first connected their computers to modems. But the war is about to escalate as online criminals get their hands on military-grade hacking tools, those invented and then stolen from U.S. spy agencies. Since these tools appeared in the open, we have seen the WannaCry NHS disaster that also attacked German and Russian airports, along with many lower-profile businesses.

So, with hundreds of hacking tools now available, from the highly specific ploys to target an individual to others that can break into whole networks, hackers and online scammers are now testing new techniques that could make previous vulnerabilities seem tame. Now they have been exposed, most PC, OS and networking vendors are rushing out fixes, which will limit the damage, but every company has to make sure that every device is kept up to date.

Beyond those basics, all businesses need to make sure they have current email and spam filtering to keep unwanted attachments far away from non-technical staff who might not recognise the threat. Disaster recovery and business continuity plans also need to be updated to cope, should the business lose access to its data or computers in a worst case scenario.

Even if your company’s small IT footprint feels secure, the broad nature of the coming attacks could see threats buried in social media posts, fake updates for older technology you might have that is no longer officially supported and in many other guises. The hackers are unlikely to be targeting your business directly, but will happily scoop up your data, passwords or credit card details in their trawl of any networks and drives they can get access to.

Any company with no dedicated IT staff should also consider getting in outside help to help secure their business and offer advice on the best ways to protect data, internet connections, and PCs and mobile devices themselves from attack. If the computer industry was on high alert before these leaks, they are the equivalent of cold war “DefCon 2” now, awaiting an imminent strike that could bring down companies big and small.

× How can I help you?
This site uses cookies: Find out more.